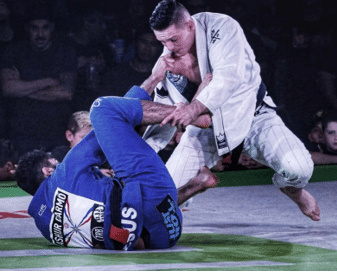 Professor Adam Maslach began his Brazilian Jiu Jitsu journey in 2009 while attending Illinois Wesleyan University. Though initially he started training in the art as a supplement to striking training, as he was actively competing in mixed martial arts, he quickly switched his focus to the grappling arts. He devoted hours upon hours over the last decade to training, teaching and competing in the venture he fell in love with.

Professor Maslach has an extensive competitive background, collecting wins at the IBJJf Worlds and Pan American Championships. Additionally, he has stood on top of the podiums in many Illinois Jiu Jitsu and Judo tournaments including: